Goiânia is the capital and largest city of the state of Goiás, Brazil.

Among its attractions, the city has an interesting Portuguese colonial infrastructure in the Art Deco style, including the Paròquia do Imaculado Coração de Maria and the Metropolitan Cathedral of Goiânia.

This beautiful city is known as the “Brazilian bouquet” for being the second city with more green spaces in the world.

Goiânia has large ecological reserves that cannot be missed, such as Bosque dos Buritis and Mutirama Park, as well as special places for the practice of ecotourism.

The city has a humid and dry tropical climate that, from October to April, tends to be humid and, from May to September, is usually dry.

Goiânia can be reached through the Santa Genoveva International Airport, located about 40 minutes from the city center, or from other Brazilian states by bus.

To get around Goiânia, you can use its bus system.

The Setor Central or City Center is the best area to stay in Goiânia, as it has varied hotels and good transport connections (See accommodation in Goiânia City Center).

Here’s a guide with the best areas to stay in Goiânia, Brazil

The best areas to stay in Goiânia, Brazil

Setor Central or Goiânia City Center is the heart of the city.

Its streets are concentric and framed with a collection of buildings and historical monuments in Art Deco style, such as the Civic Square, the Zoroastro Artiaga Museum, the Das Esmeraldas Palace and the Goiânia Theater, among others.

Here, you’ll also find the Buriti Park, a vegetable lung with an athletic track and exercise areas that is home to the Goiânia Museum of Art and the Center for Free Arts.

Moving through the tourist sites of the central sector of Goiânia is not a problem, as it can be done by bus, on foot or by bicycle.

The City Center is usually very busy, as it is where the city’s nightlife is concentrated.

However, the City Center is the best area to stay in Goiânia for its shopping centers, bars, restaurants, and hotels for all types of visitors.

Where to stay in Goiânia – Setor Central or City Center

Garden Hotel is located on the main avenue of Goiás and offers a regional restaurant, a pool with an American bar and air-conditioned accommodation. There is free Wi-Fi and free parking.

from US$31
BOOK NOW
Budget

Hotel Araguaia Goiânia is located in Goiânia. It offers free Wi-Fi and free daily breakfast. It is 800 meters from the Goiânia Convention Center.

from US$19
BOOK NOW
Luxury

Located in the central Civic Square of Goiânia, this hotel offers air-conditioned rooms with free Wi-Fi, as well as free parking. There is also a restaurant, buffet breakfast and 24-hour reception.

Setor Bueno is a neighborhood in the southern area of Goiânia that stands out for its leisure and shopping options.

On Avenida 85 in this area, you’ll find the Juan Álvarez de Queiroz Viaduct, one of the main postcards of the city, accompanied by several shopping centers.

The Setor Bueno stands out for its particular contrast of modernity and nature, taking as an example the Goiânia Shopping mall, located opposite the Vaca Brava Park or Sullivan Silvestre Park, with a lake and hiking trails.

Getting around the Setor Bueno or to other areas is easy since, fortunately, it has a transportation system that includes bus and trolleybus

Setor Bueno is one of the best areas to stay in Goiânia due to its many entertainment venues and its diversity of hotels with a variety of costs.

from US$49
BOOK NOW
Budget

from US$26
BOOK NOW
Luxury

Just 1 km from Bougainville Shopping Center and 1.7 km from Areião Park, Clarion Goiânia Orion offers an outdoor pool and terrace. Free Wi-Fi is available in public areas and private parking is available for a fee.

The Setor Norte Ferroviario or North Railway Sector owes its name to the fact that, formerly, here was the railway line that passed through the city and marked the division between the center and north of Goiânia.

After a few renovations, it became the home of the Goiânia bus station and the Araguaia Shopping Mall.

The North Railway Sector is known for hosting the Goiânia Road Terminal, with connections to other cities in Brazil and, of course, with the central area of Goiânia.

The Northern Railway Sector or Setor Norte Ferroviariois the best area to stay in Goiânia because it has hotels of all kinds and the best transport connections with the rest of Brazil.

Where to stay in Goiânia – Setor Norte

Best area to stay in Goiânia 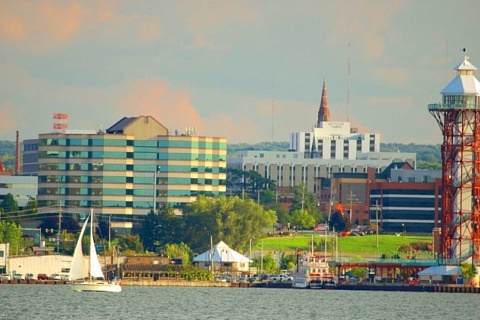 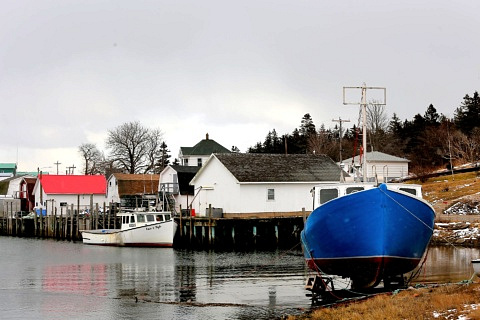 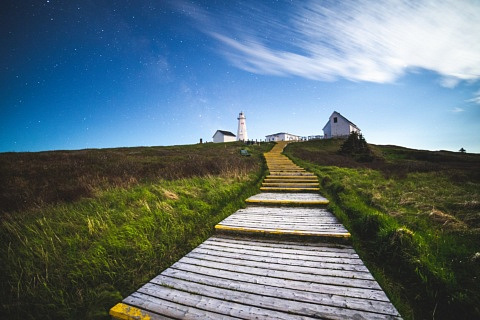